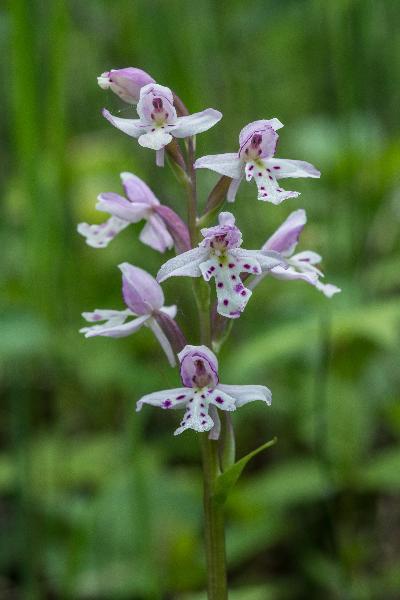 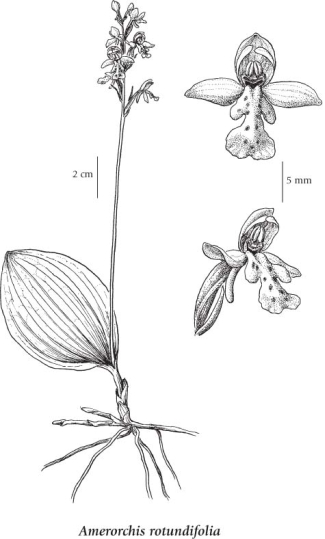 Moist, mossy forests, streambanks, swamps and bogs in the montane zone; infrequent throughout BC east of the Coast-Cascade Mountains; N to AK, YT and NT, E to NF and S to ME, MI, WI, MN, WY and ID.