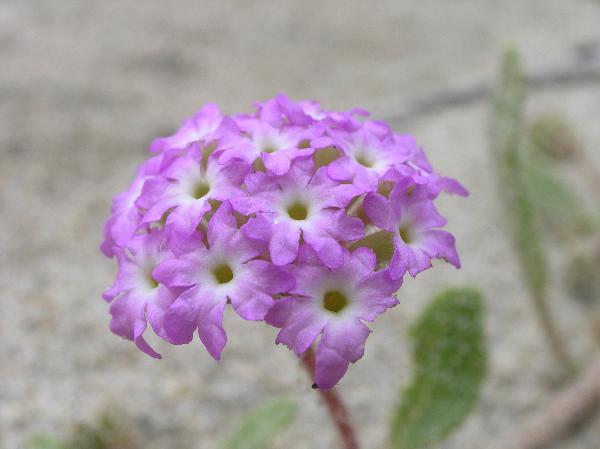 Fruits:
Achenes, 10-12 mm long, prominently 3- or 4-winged, the wings of the fruits wider than the fruit bodies.

Notes:
This regional endemic was considered extinct in BC and WA until recently (Douglas et al. 1998a, Washington Natural Heritage Program 1994). Two plants of this species were rediscovered in 2000 and subsequently destroyed by a winter storm that year (Douglas 2001). In May 2001 three plants reappeared at the same site.

Coastal sandy beaches below the driftwood zone in the lowland zone; rare on the W coast of Vancouver Island, known only from Ahousat and Pachena Bay (in 1915 and 1927, respectively) and more recently from Clo-oose Beach, Pacific Rim National Park; S to WA.