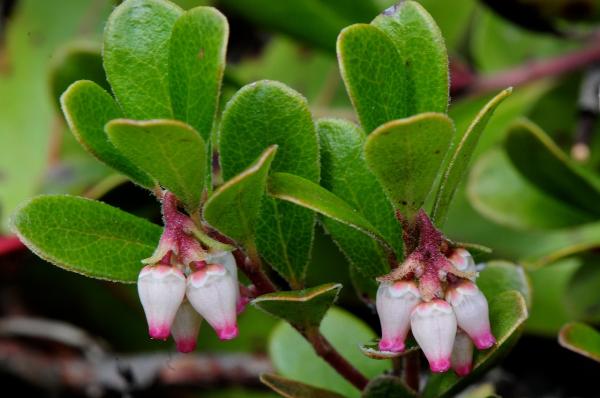 Notes:
In 1974, Packer and Denford reviewed the classification of infraspecific taxa, found it to be inadequate, and proposed that four subspecies and two varieties be recognized. Two of the subspecies were new taxa, not previously described. The taxa were based on the type of hairiness found on the young branches and stalks, chromosome numbers, and phenolics. All four subspecies occur in BC, but are not geographically distinct. We have, therefore, decided not to recognize these taxa until further work is done on the taxonomy and distribution of these entities in BC. 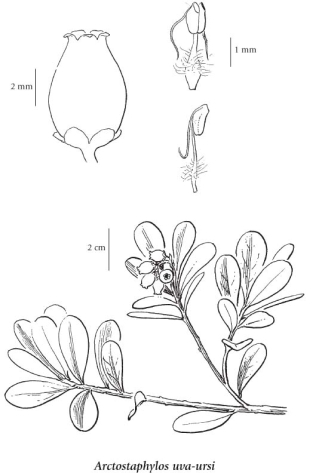 According to the USDA, this species is a known allelopath.

Dry forests and exposed, often rocky, sites in the lowland to lower alpine zones; common throughout BC; circumboreal, N to AK, E to NF and S to N CA, NM, MN, and VA; Eurasia.