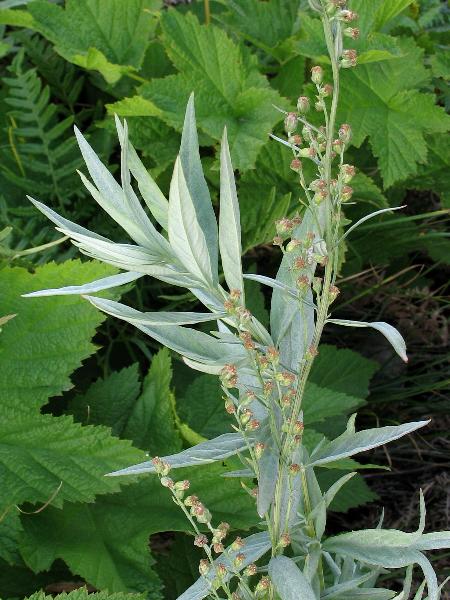 Notes:
This extremely variable species is represented in BC by three varieties. These may be separated as follows:

Mesic to dry slopes, gravelly river terraces and open forests in the steppe, montane and subalpine zones; vars. latiloba and ludoviciana common in S BC, rare near the coast, var. incompta rare in SE BC, known recently only from Cherryville and Sage Creek; E to ON and S to IL, TX, NM, AZ, CA and NW MX.