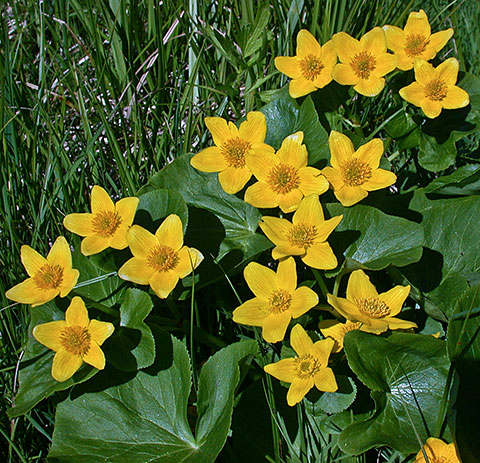 Bogs and shallow, brackish marshes in the lowland zone; rare along the coast; N to AK, YT and NT, E to NF and S to WV, TN, NC, NE and OR.