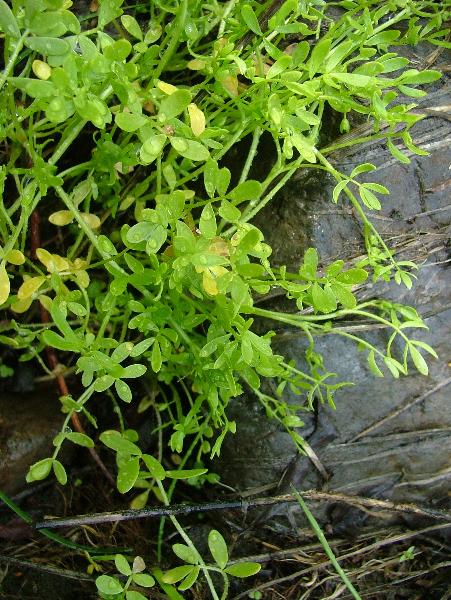 Fruits:
Nutlets, 2-3, more or less spherical, 2-3.5 mm wide, with small round swellings on the sides.