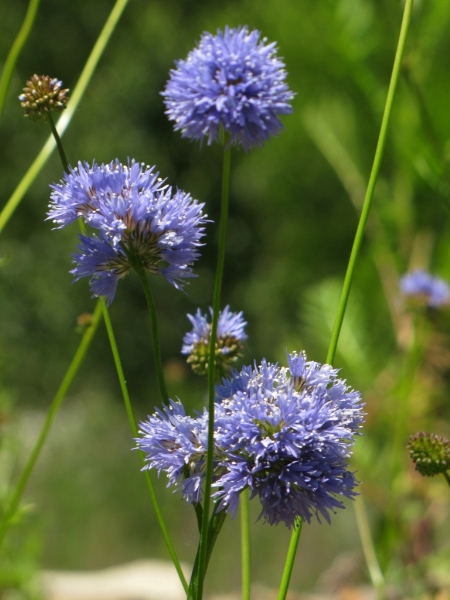 Dry, sandy, gravelly or rocky waste places in the lowland, steppe, and montane zones; rare in S BC, where probably introduced; WA and OR; S to N ID and CA; reported as introduced in AK and YT.