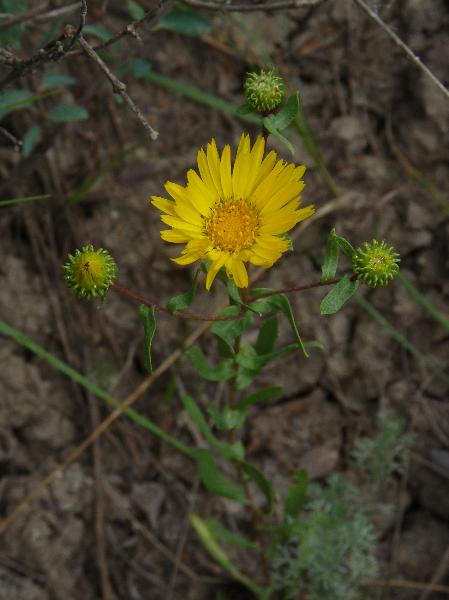 Notes:
Three weakly defined varieties occur in BC and may be separated as follows:

Dry roadsides and disturbed areas in the steppe and montane zones; frequent in SC and SE BC (var. quasiperennis), infrequent in S and NE BC (var. serrulata and squarrosa), the latter two possibly introduced; E to MN and S to TX and CA.