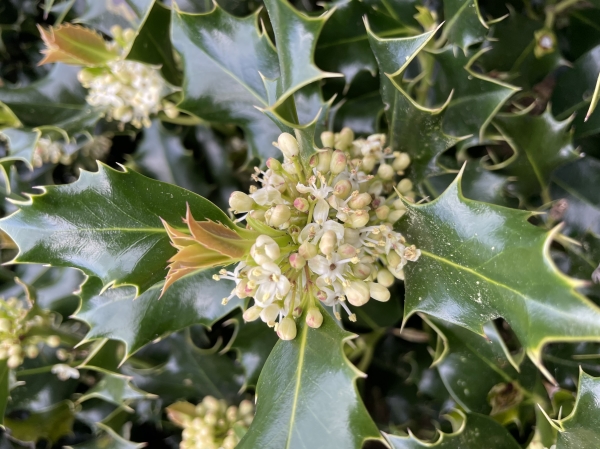 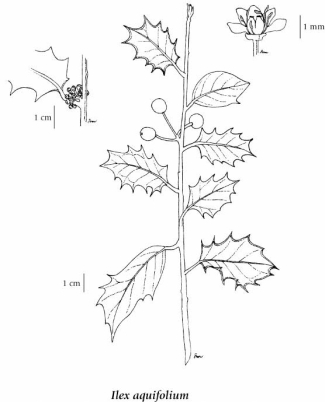 Mesic forests and disturbed areas in the lowland zone; frequent in SW BC, known from SE Vancouver Island and the lower mainland; introduced from Europe.