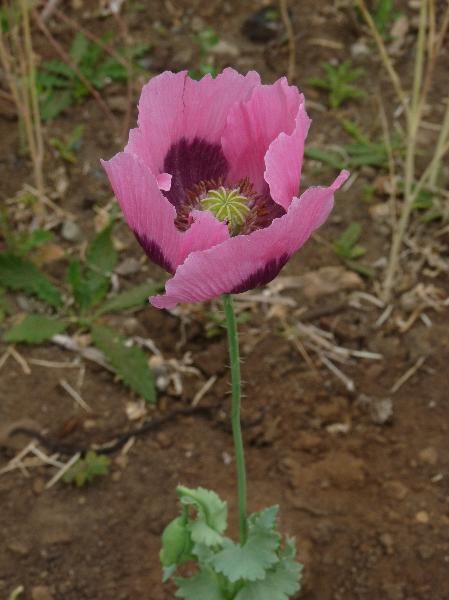 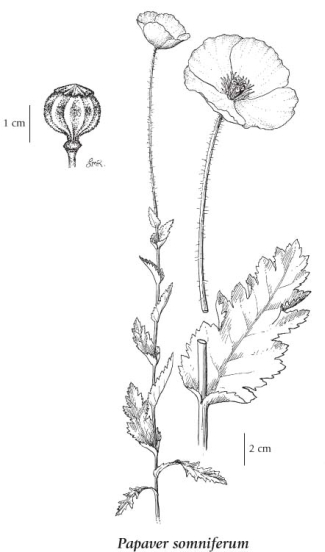 Mesic to dry roadsides and waste places in the lowland, steppe and montane zones; rare in SW and SC BC; introduced from Eurasia.