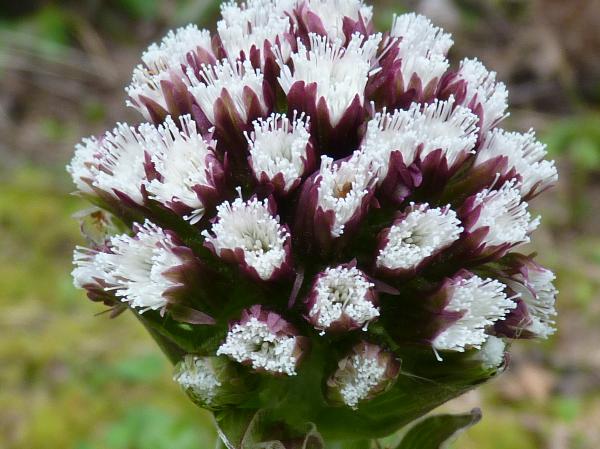 1. Leaves conspicuously lobed; plants of the lowland to alpine zones.

Wet to moist ditches, streambanks, meadows and forests in the lowland to alpine zones; var. palmatus is common throughout all BC except the Queen Charlotte Islands and adjacent coast, var. nivalis is common throughout BC, and var. frigidus is frequent in extreme N BC and rare southward; var. palmatus - E to NF and S to MA, MI and CA; var. nivalis - E to PQ and N MN and S to N OR, and var. frigidus - circumboreal, N to AK, YT and NT, Eurasia.