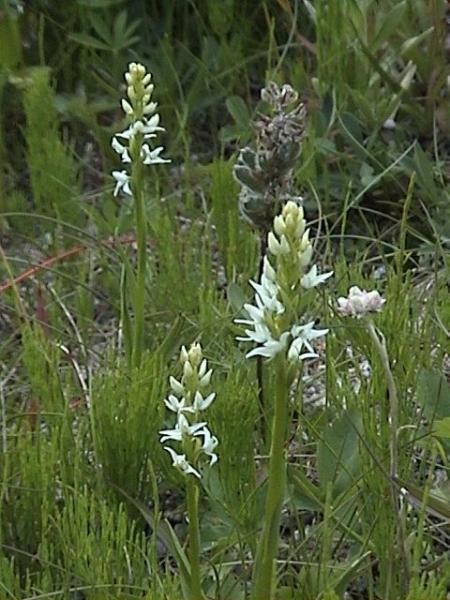 Notes:
Three varieties occur in BC: