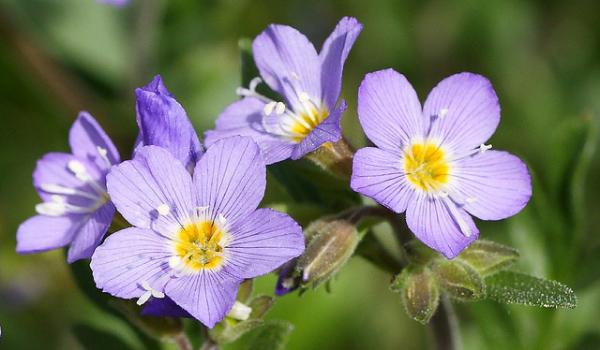 Dry to mesic, rocky slopes and ridges, gravelly or sandy terraces, meadows, roadsides and open forests in the montane to alpine zones; common in BC in and east of the Coast-Cascade Mountains, also known from a single location in the Queen Charlotte Islands; N to AK, YT and NT, E to SW AB and S to CO and CA.