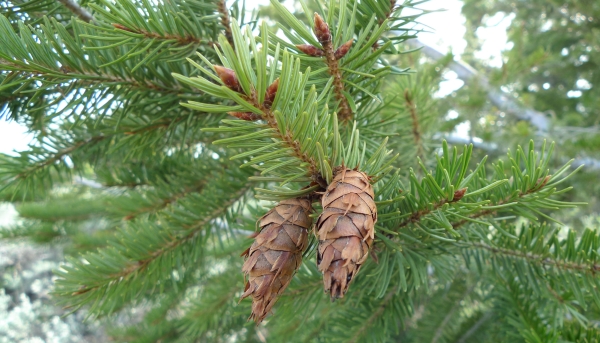 Notes:
Two varieties are recognized in BC:

Moist to dry slopes, river terraces and flats in the lowland and montane zones; common in S BC, infrequent northward to C BC; E to SW AB and S to CA and MX.