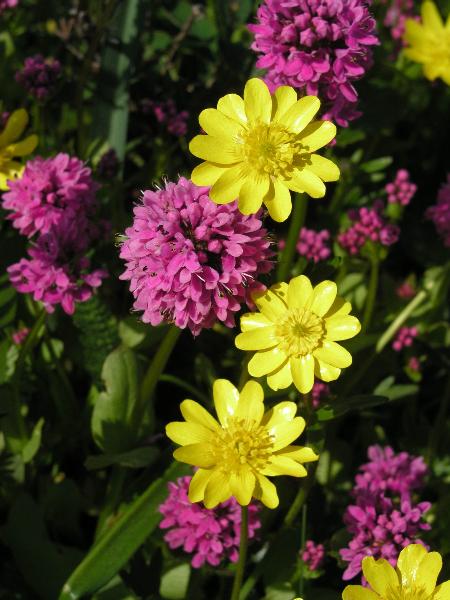 Notes:
Whittemore (1997) speculated that because no collections of this species had been made in BC before 1978, this species should be treated as an introduction. In fact, our first collection was made on Trial Island in 1952. No earlier plant collections are known from Trial Island, but there is no reason to believe it is a recent arrival on the island. Many other rare native species in the Victoria area were not discovered or did not become well known until collection activities increased in the 1960's. This species forms hybrid swarms with R. occidentalis in our area. 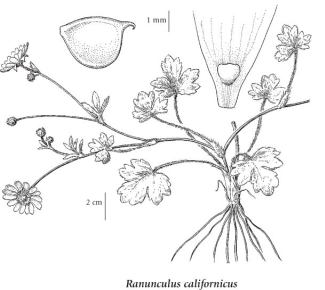