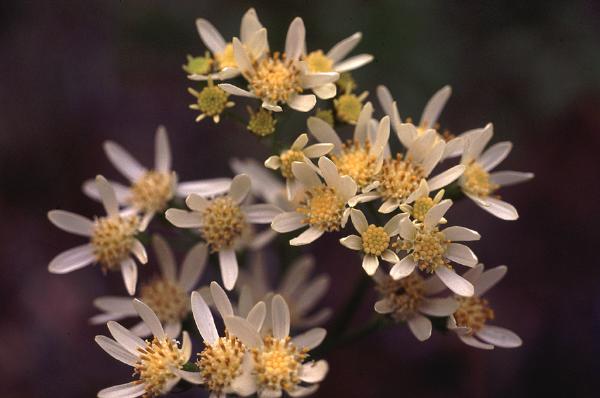 Notes:
Two poorly-defined varieties occur in BC. The var. ochroleucus has not been collected in BC since 1897.

Moist to dry grasslands, shrublands, forest openings and meadows in the steppe to lower subalpine zones; var. integerrimus common in S BC in and E of the Coast-Cascade Mountains, var. ochroleucus rare in SC and SE BC; E to SK and MN and S to CA.