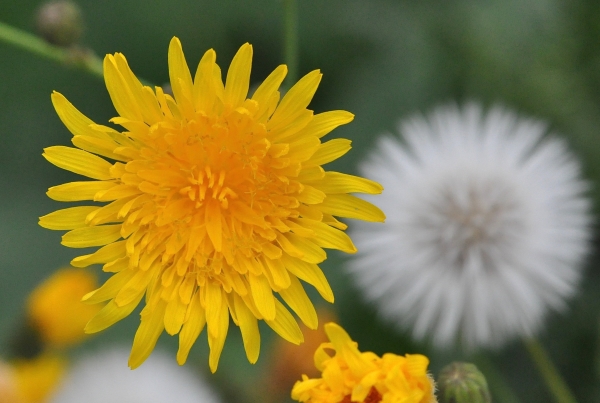 Mesic to dry ditches, roadsides, disturbed areas and gardens in the lowland, steppe and montane zones; common in S BC; introduced from Europe.