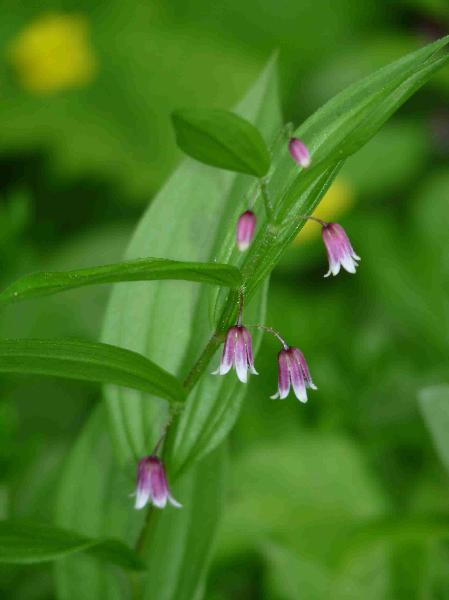 Moist to mesic forests, glades, streambanks, meadows and clearings in the lowland and steppe to subalpine zones; frequent throughout BC south of 56°N; N to AK, E to AB and S to OR. Description: