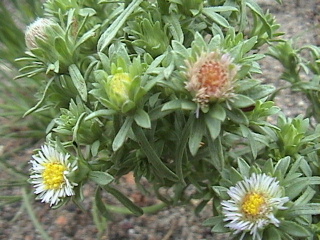 Notes:
Although this species was first collected in 1939 and reported by Eastham (1947) from the Okanagan Valley, it was not recollected again until 1993 along Osoyoos Lake. 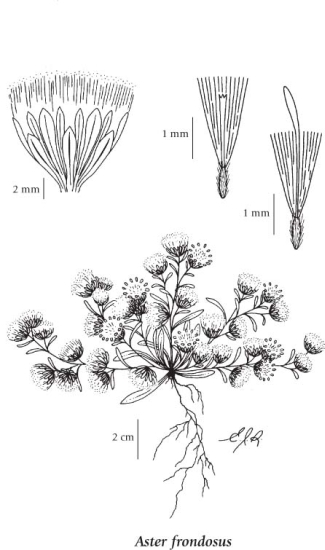 Moist lakeshores in the steppe zone; rare in SC BC, known recently only from Osoyoos Lake; S to UT, AZ, NM and CA.