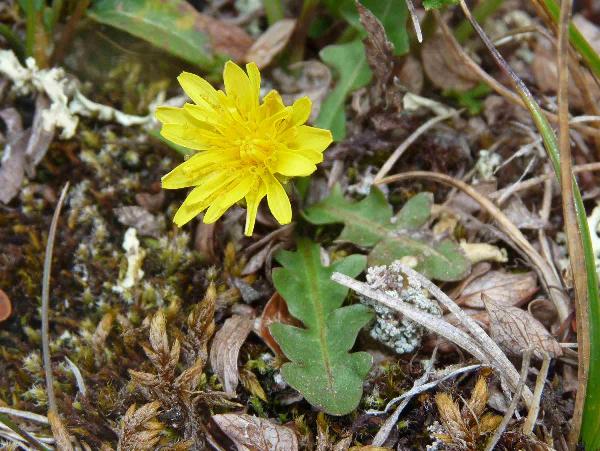 Fruits:
Achenes 3-7 mm long, not including the beak which is slightly shorter than to 4 times longer than the body, straw-coloured to brownish, or red to brownish-red, or black to greyish-black, ribbed and often spiny above; pappus of numerous, 5-6 mm long, white hairlike bristles. 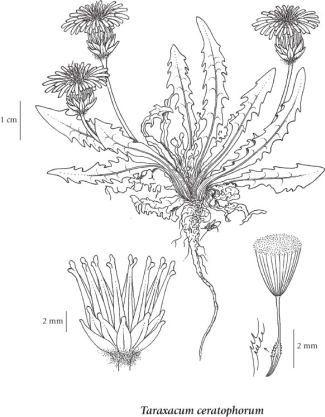 Moist to dry meadows, rocky slopes and fellfields in the subalpine and alpine zones, occasionally found along gravel roads and in disturbed areas in the montane zone in extreme N BC; frequent throughout BC; N to AK, YT and NT, E to NF and S to NH, ME, NM and CA.