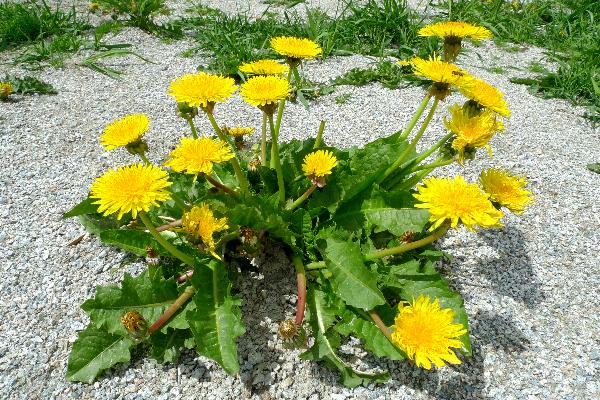 Fruits:
Achenes 3-4 mm long, not including the beak which is 2-4 times longer than the body, straw-coloured or greenish-brown to greyish, sharply ribbed and spiny above; pappus of numerous, 6-8 mm long, white hairlike bristles. 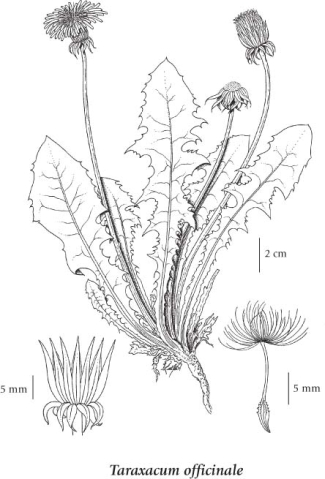