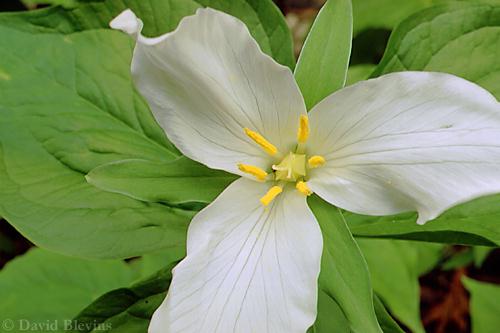 Moist forests in the lowland, steppe and montane zones (var. ovatum), and mossy bluff ledges and river boulders in the lowland zone (var. hibbersonii); common in S BC, south of 50degreeN; E to SW AB and S to CO and CA.