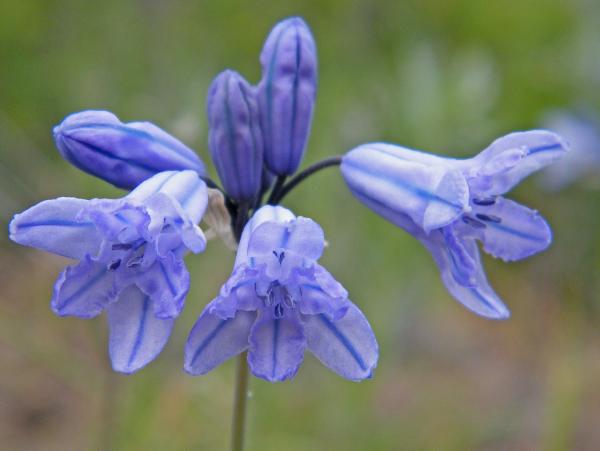 Dry to mesic slopes in the steppe and lowland zones; frequent in SC and SE BC, formerly known from S Vancouver Island, but probably extirpated there; S to WY, UT, ID and OR.